Shaw’s Trailer Park evolved from T’s utopian dream to create a garage band collective on his doorstep here in the park. Warhol’s Factory on the South Coast. But what he ended up with was much more Magnificent….Five! 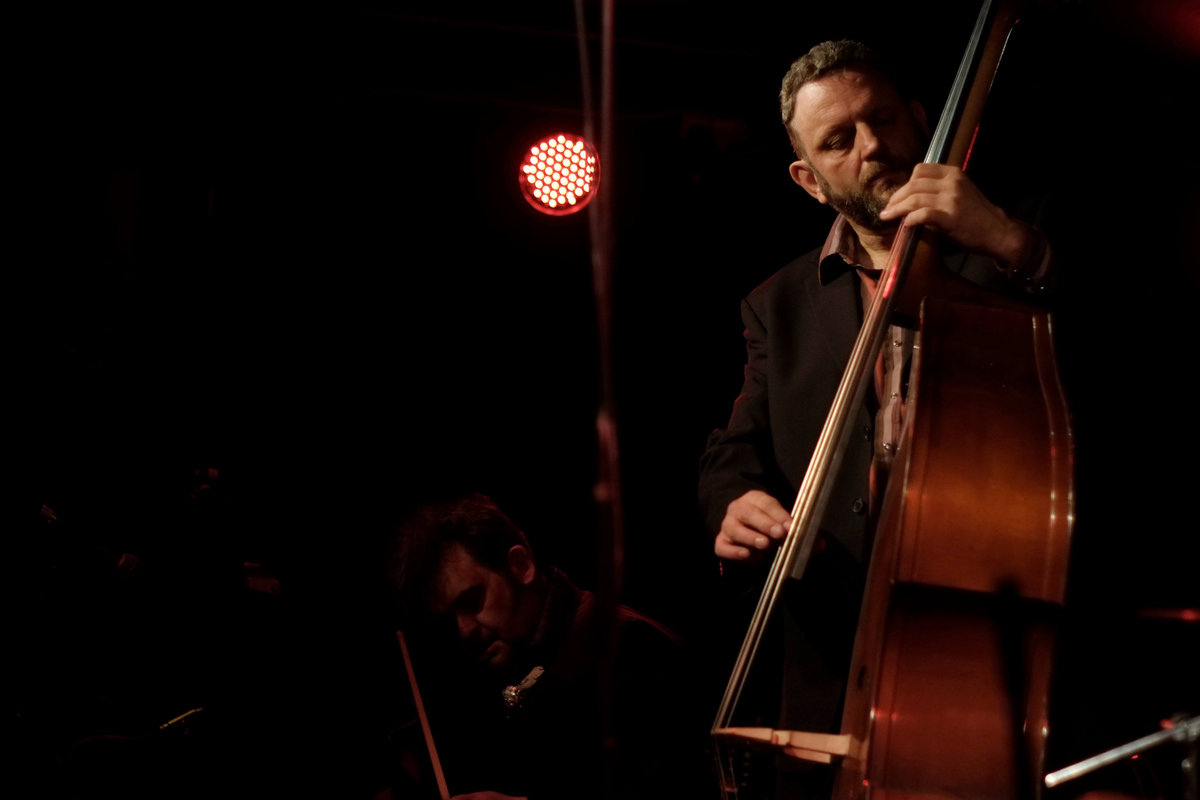 2020 – 2021 remote collaboration with one man trash orchestra that is Jules Lawrence plus contributions from a few other gifted individuals. Mostly improvisations. https://mrwilsonlawrencescabinetofcuriosities.bandcamp.com/ 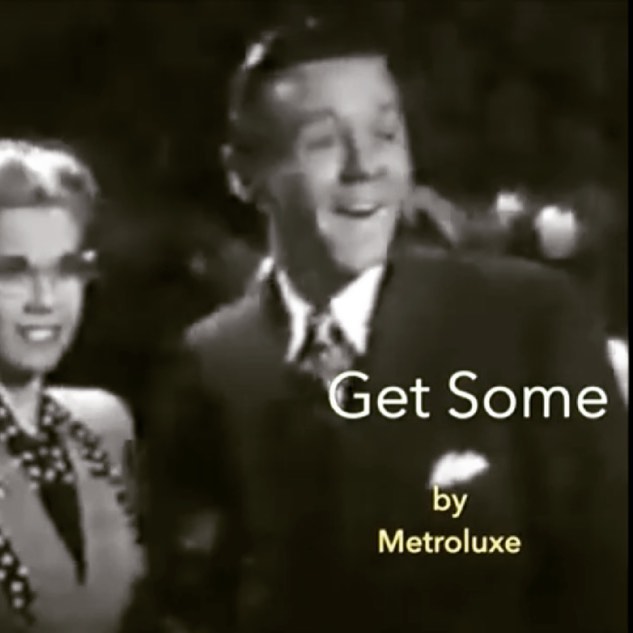 Another lockdown collaboration with Fresh Chilli. features the brilliant Charlotte Glasson who was on the “All that Jazz” Album. https://www.youtube.com/watch?v=ENIWxs4koZw 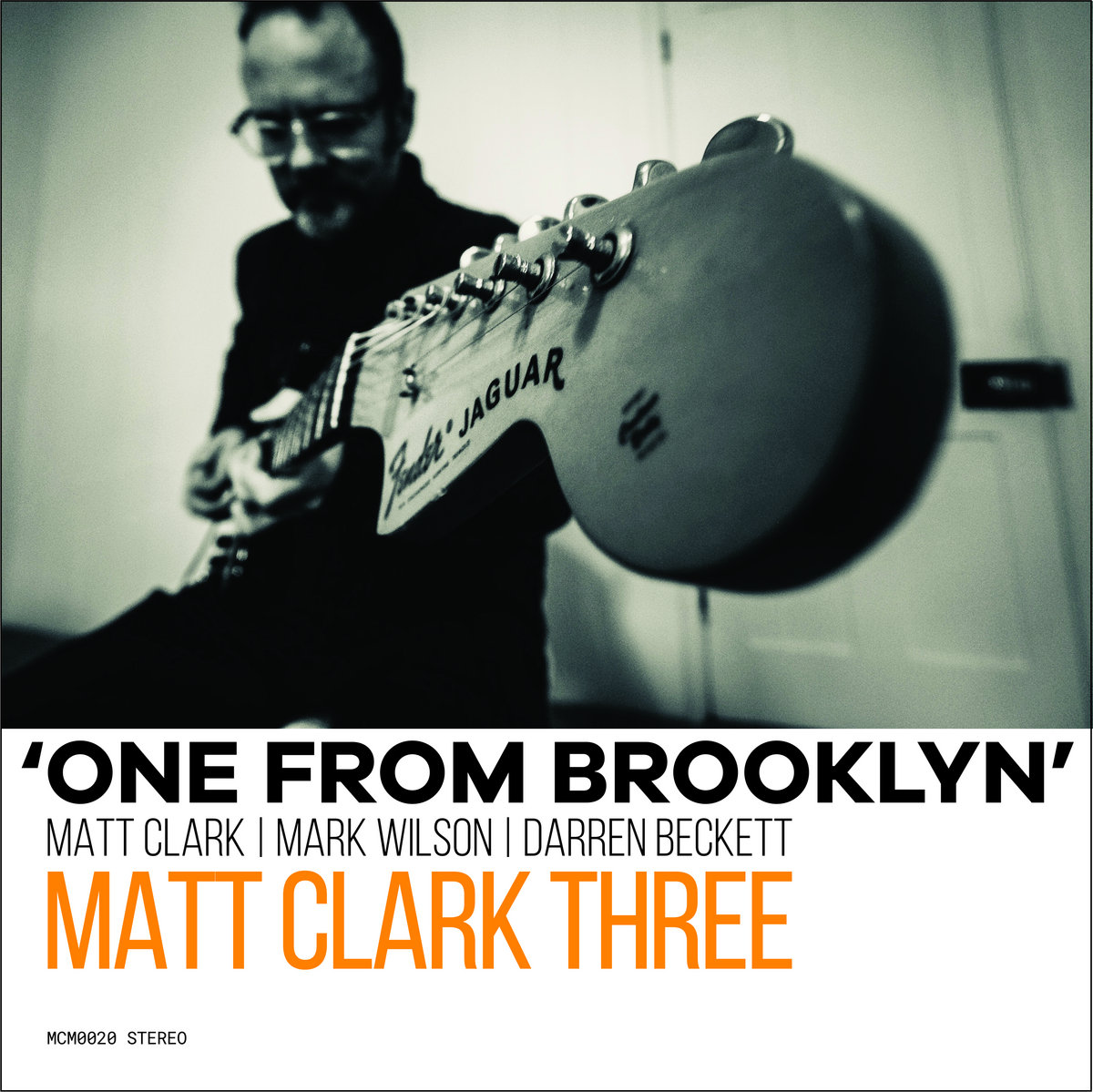 an album by the Matt Clark Three, really a solo project by Matt Clarke . I am on a few tracks (2,4 and 6) https://mattclarkthree.bandcamp.com/ 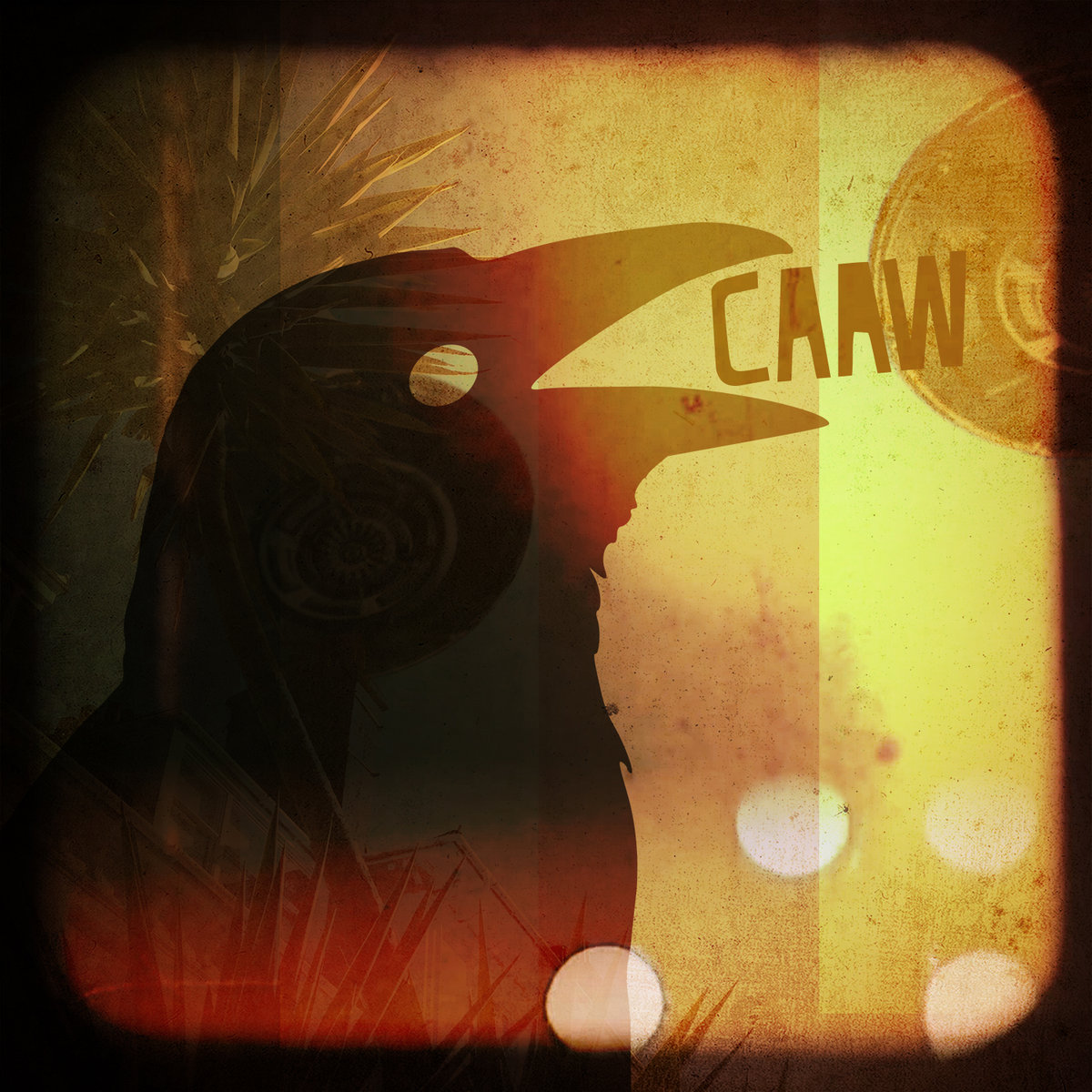 A UK band with a sound that might have come about if New York No Wave had spent a lost weekend in New Orleans. Add to that hints of dive bar jazz, delta blues, East European folk and the dark lure of cabaret, and you have the seductive circus fanfare that is CAAW! https://caaw.bandcamp.com/
CAAW on spotify.

2019 One off live Album with Roger Stevens. 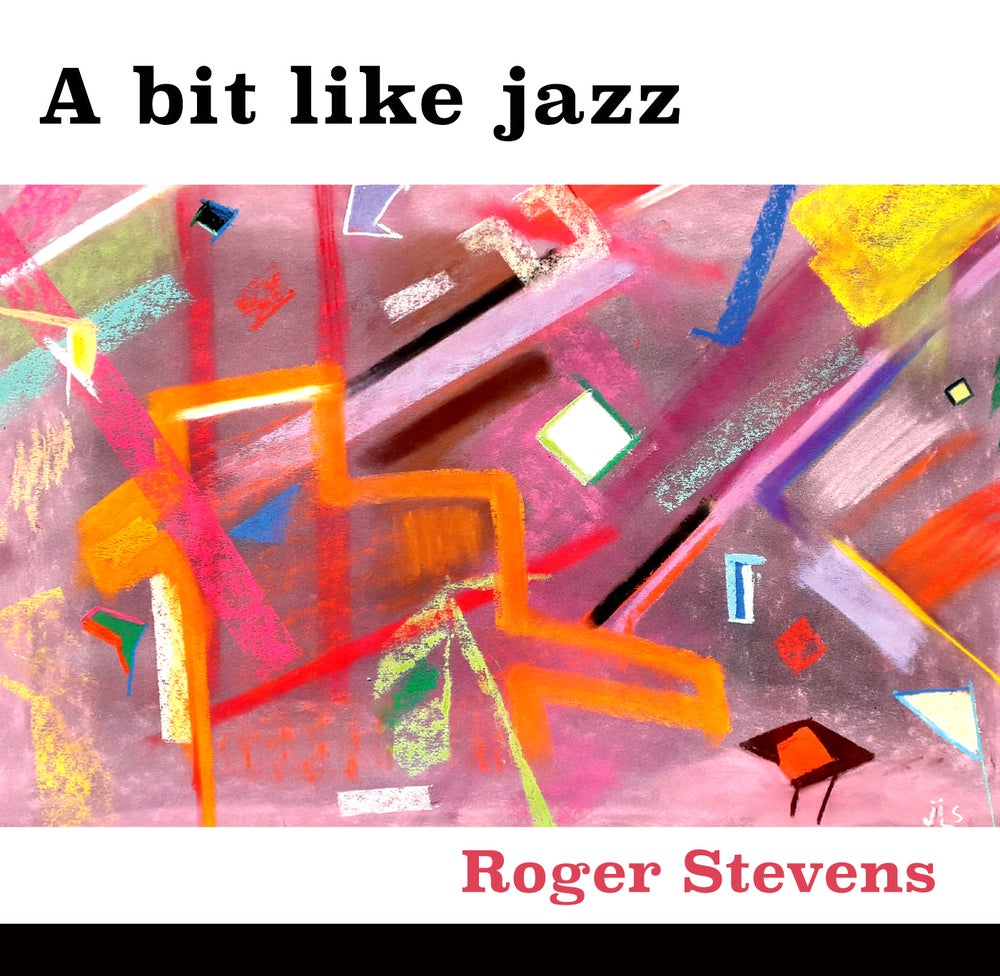 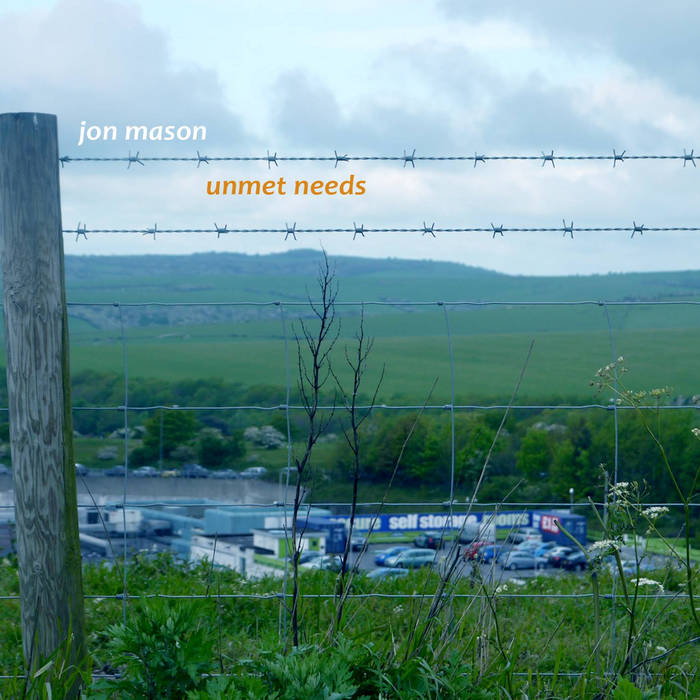 https://jonmason.bandcamp.com/album/unmet-needs
An album by Jon Mason which was great fun to do, with the amazing Wheezey on drums (hear her on vocals and drums in Exploder. https://xpldr.bandcamp.com/) 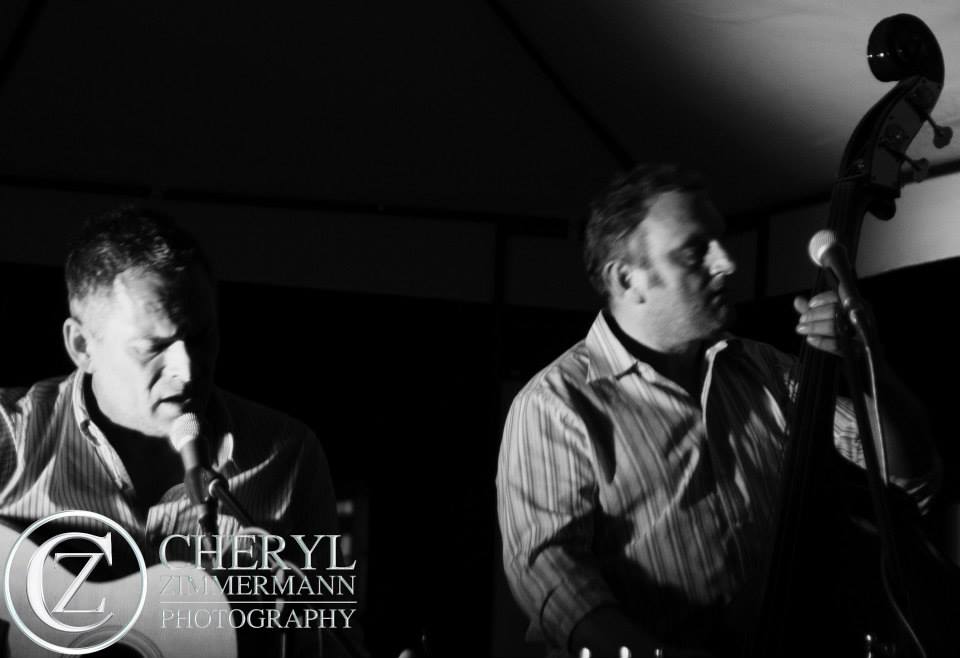 Long running collaboration with Al Fransham which started as a duo and finished as a 5 piece band. https://underhound.bandcamp.com/
https://soundcloud.com/underhound 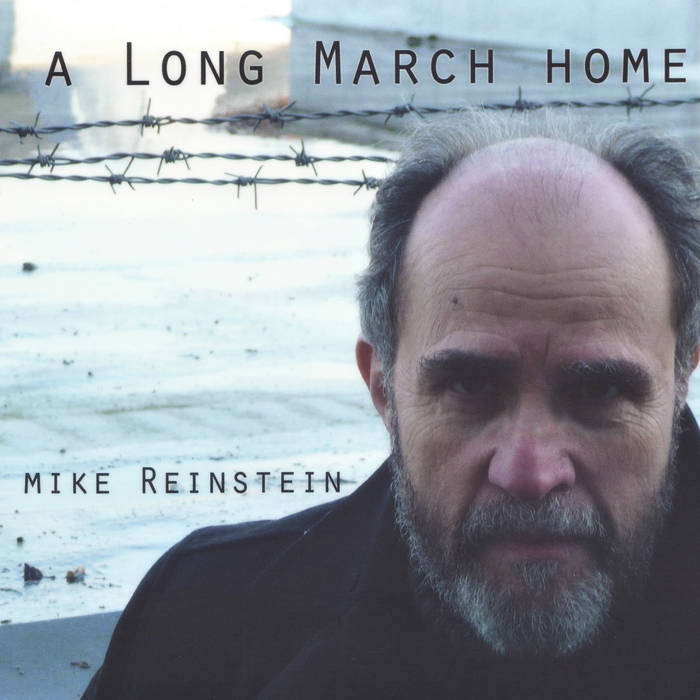 on the album ” A long March Home by the marvellous Mike Reinsten
https://mikereinstein.bandcamp.com/track/its-not-enough 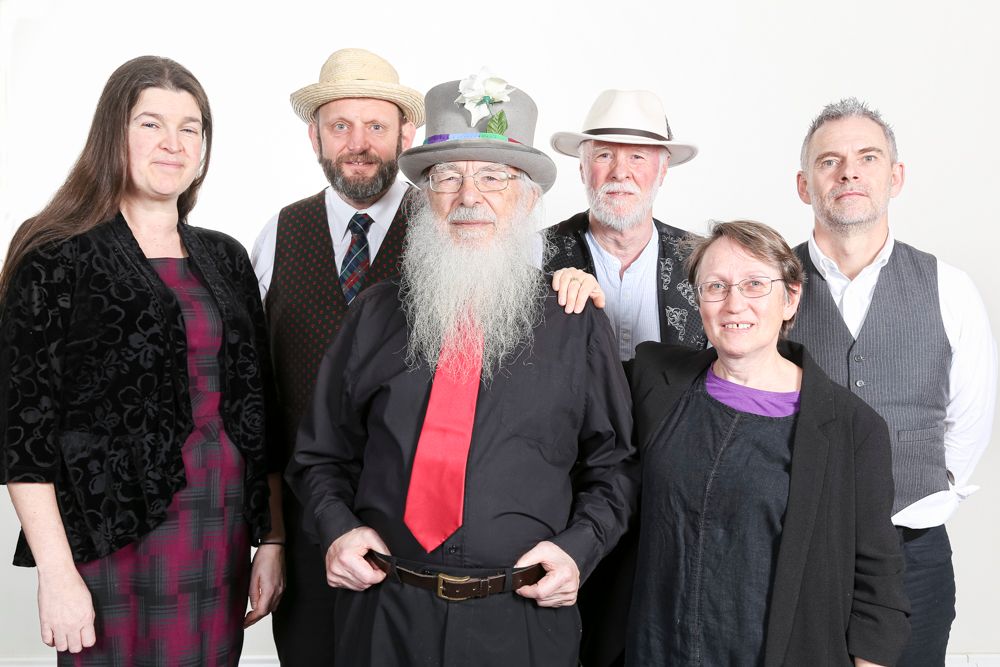 The Red Star Thistles 2015 to present 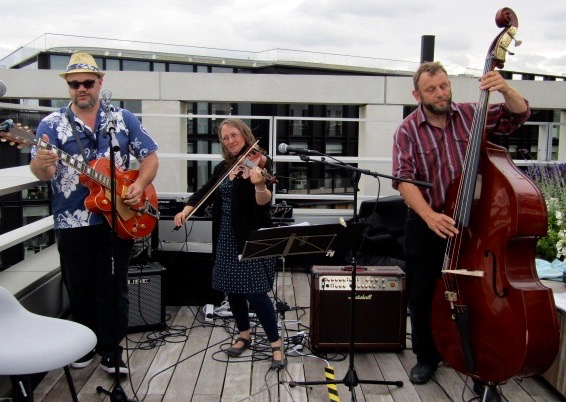 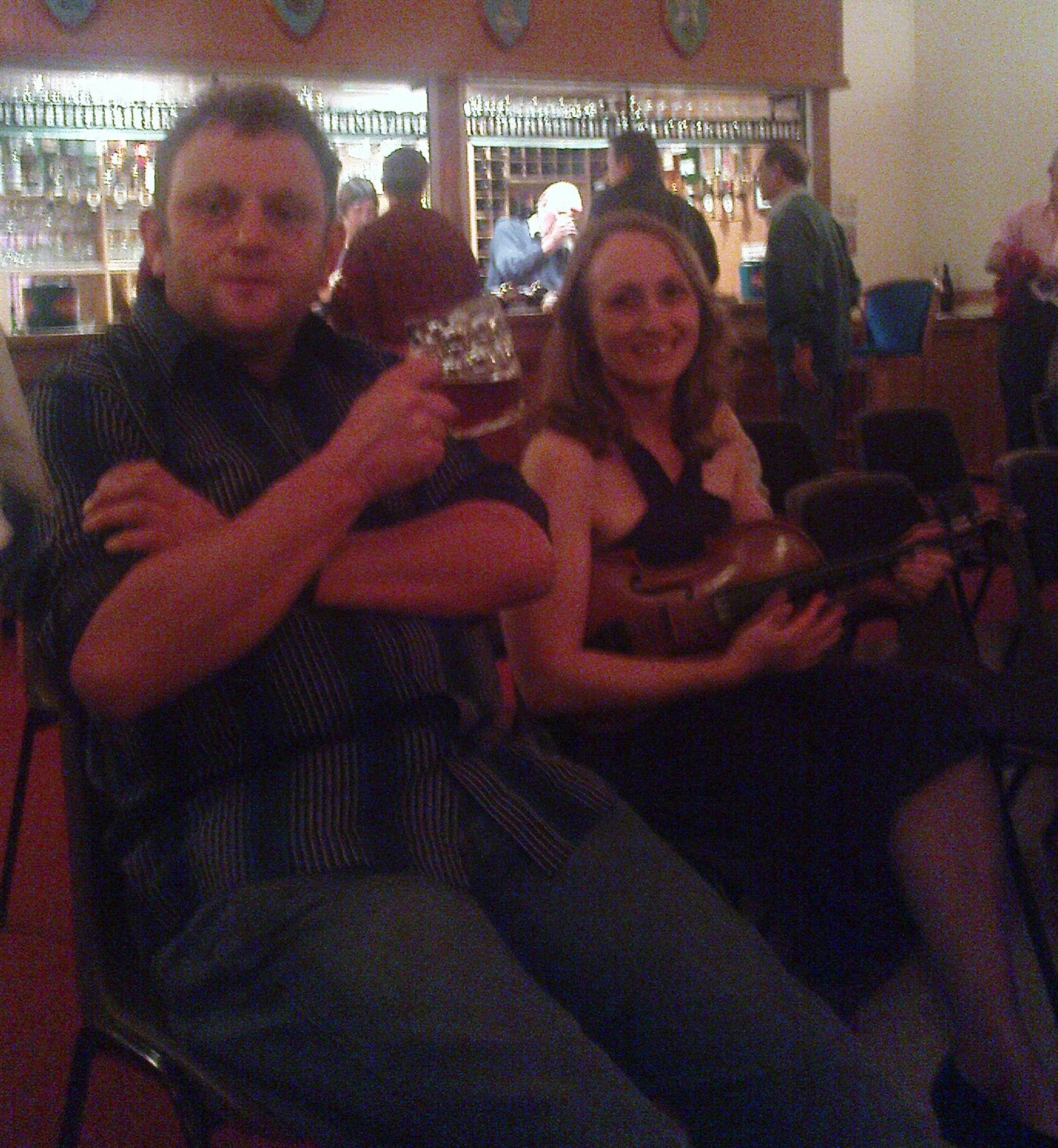 A long term occasional folk thing with my dear freind Ruth Stevens, occasionally a few others have been drafted in. It was a full 6 piece for a few years . https://www.facebook.com/GUMPF-429310257152466 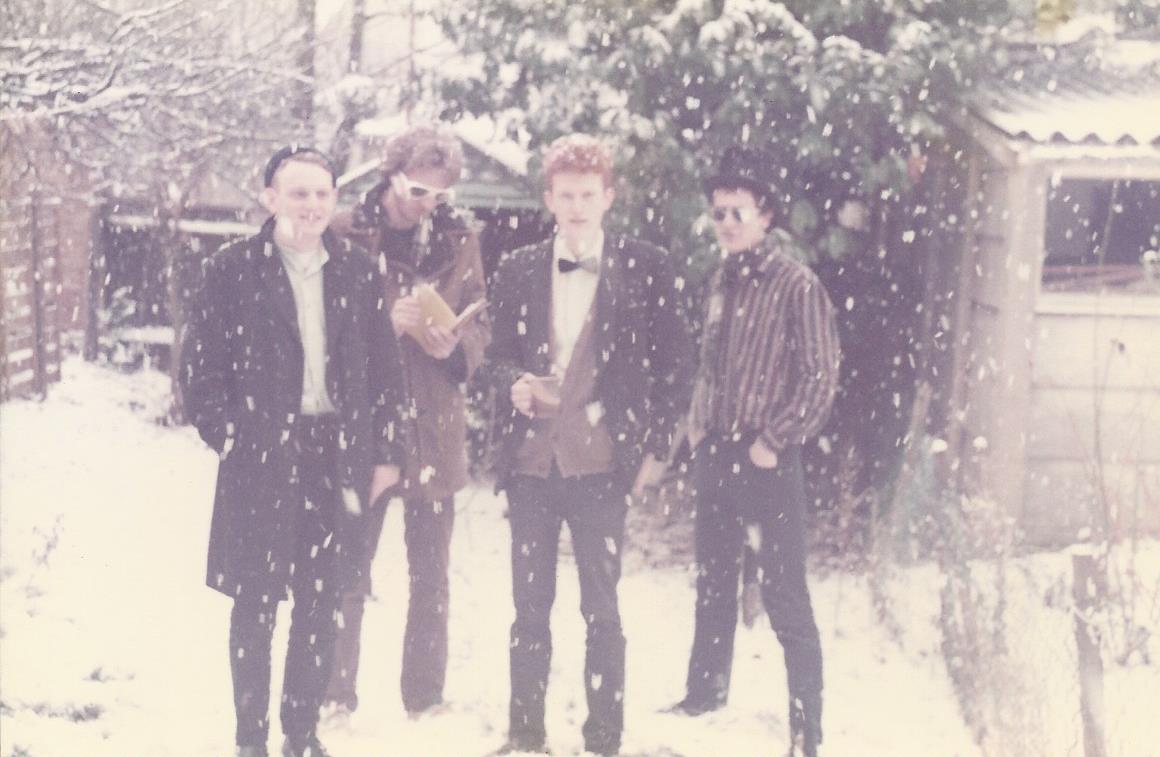 http://www.separationcircle.com/btm.html
As it says here “band of legend”
Some stuff on my soundcloud page https://soundcloud.com/markyears

Other bands I have played in include Henry’s Head, Fools Dance, The Malchicks and last but not least We Arrive Thirsty which is an occasional Pogues tribute act that is still going.